Role: Contributor, “The Music of The Grand Budapest Hotel: A Place, Its People, and Their Story”

“It makes sense that Desplat would identify Dmitri and Jopling with the organ; they’re agents of chaos and death, but they’re also authoritarian characters, creatures of pure will. The organ is there when Dmitri confronts M. Gustave after the reading of Madame D.’s last will and testament. It opens and closes J.G.’s interrogation of M. Serge’s sister. It fills the negative space leading up to the murder of Vilmos Kovacs. It signals Dmitri’s slow stride down the hotel’s hallway when he realizes Agatha has the painting. It even comes in on the tail end Madame D.’s theme, which we hear at the hotel and again at her funeral, subtly confirming that her son and his accomplice’s were somehow involved in her death.” 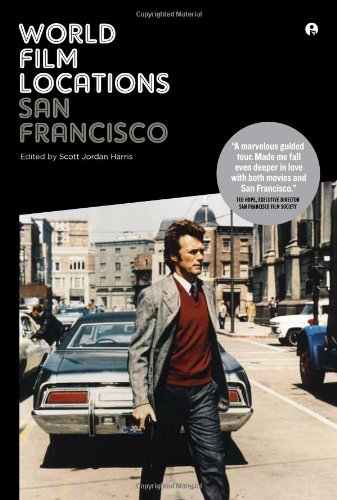 “What makes this scene significant is how it cements Harold and Maude’s partnership, and their rebellion against social norms. It’s the first time Harold isn’t just along for the ride as a reluctant, albeit enthralled observer. Realizing they’re the same, he and Maude team up for a common goal. It’s afterwards that they consummate their affair. Much like the ruins are in stark contrast to their natural settings, the anarchic pair fends off Victor, a palpable personification of order.”