During quiz night at Stallion’s pub in Orihuela, Spain, where, incidentally, there are nothing but Brits.

Quizzer: What was the name of the Lone Ranger’s horse?

The husband unit: The Lone Ranger?

Guy sitting at next table: You should know this. You’re American.

Guy sitting at next table furrows his brow to indicate doubt.

Me: If I were American, I’d admit it. 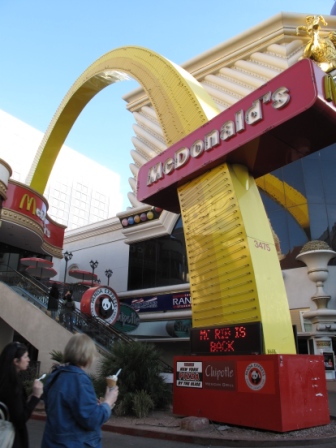 No Americans were harmed in the making of this blog. But a handful of Canadians were probably a little miffed, and at least one British man was very disappointed.